Early Specialization: Did we forget sports are supposed to be fun? 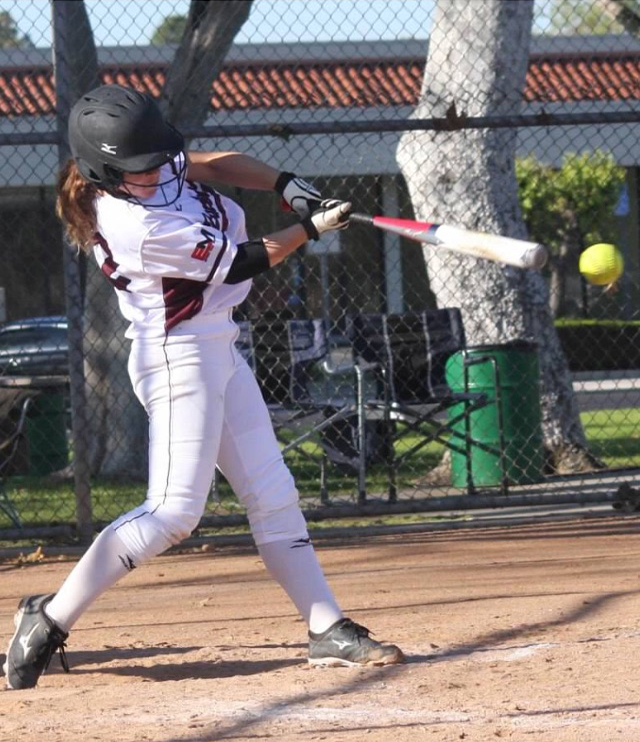 Softball Player''s Name: Sequoia Bauerle
Current age: 13
Position: Catcher
Age at specialization: 5
Level: Selected to top 6 U12 players in the nation during 2014
Schedule: 15 to 30 hours per week (training, practices, games, tournaments), 49 weeks per year and travel extends nationally
Annual costs (team dues, tournament fees, equipment and travel): $8,000
Injury: Proximal humeral growth plate fracture of throwing arm in 2013
Time loss from injury: 6 months
Current status: Taking the year off softball to play volleyball and plans to try out for her school softball team upon entering high school fall 2015
This exceptional girl is the daughter of Jack Bauerle, MS, ATC, CSCS. He served as the AT and strength and conditioning coach for her travel team, employing injury prevention tactics and managing injuries.
“It is was central to her life and mine. It took all of our spare time and money. We need to ensure that parents and coaches aren’t pressing kids into sports activities that don’t provide enjoyment and positive life lessons.”
Bottom line: Even self-motivated, well-supported, gifted athletes with access to the best care can suffer significant injuries and burnout.

Youth sports have boomed in the United States, with nearly 45 million kids between ages 6 and 18 participating. Studies show 75 percent of families have at least 1 child engaged in an organized, extra-curricular sport. The benefits of sports are well documented and include improving physical fitness, a powerful weapon against childhood obesity, and experiencing the values of commitment and teamwork. Sports can also help kids build self-esteem, make friends and have fun. However, early specialization in sports threatens the positive aspects of youth sports for many players.

The debate over the best developmental pathway in athletics centers on sampling, playing a variety of sports, versus early specialization. Athletic Trainers would agree some extent of specialization is required for sport-specific skill development.

So, what is the best age to transition athletes from sampling to specialization?

Mounting evidence shows intensive training in a single sport and exclusion of all other sports should be delayed until late adolescence for both physical and psychological well-being. Specifically, early specialization with age-inappropriate training frequency, duration and intensity has been linked to the following:

- Increased risk of both acute and overuse injuries

- Interference with healthy child development due to social isolation, overdependence, external (rather than self-directed) motivation and identity issues

- Increased rates of alcohol and drug use and abuse

Furthermore, early specialization can hurt, rather than help, skill development by limiting the range of motor skills. It also doesn’t guarantee mastery or achievement. Research reveals initiation of intensive single-sport training before age 12 does not contribute to success, except in women’s gymnastics and figure skating – in which peak performance typically occurs during adolescence and early adulthood.

In 1997, approximately 9 percent of kids ages 6 and younger joined organized sports. Participation by this tender age group increased to 12 percent in 2008. Nearly 78 percent of high school athletic directors, responding to a recent survey, reported an increase in early sports specialization. Further indication of early devotion to a single sport is found in the increasing numbers of travel and all-star leagues fielding select teams of 6-, 7- and 8-year-olds.

Adults are driving this trend with hopes of their children gaining competitive advantages and dreams to achieve elite levels. The reality is a wake-up call to parents and coaches: Less than 1 percent of athletes ages 6 to 17 will advance to elite status (i.e., DI, professional, Olympic) in baseball, softball, soccer, basketball or football.

Yet today’s youth sports culture centers on the most talented, committed and financially supported athletes with the misconception, more is always better. This could be why there has been a recent decline in sports participation with attrition linked to the emphasis on winning over having fun; financial and time commitments; quality and behavior of coaches; injuries; and feelings of inadequacy compared to the top performers.

What can Athletic Trainers do to foster healthy and lifelong sports participation?

Join the growing field of health experts to promote the following:

- Weekly hours for a single sport should be fewer than the athlete’s age (e.g., a 10-year-old Little Leaguer should not play more than 9 hours of baseball per week)

- The ratio of structured sports participation (including training, practices and games) to active free play should not exceed 2 to 1. Today’s youth do not engage in enough free play

- If a child wants to join a select team, delay entry until sixth grade or later

- Provide specific recommendations regarding appropriate training schedules. Don’t just say, “Cut back a little,” when an athlete is exhausted or hurting

- Increase monitoring of high-risk athletes and intervene before injury occurs

- Follow the research and participate in research when you can

Sports should be healthy and fun for children, 99 percent of whom will not hit the big time.