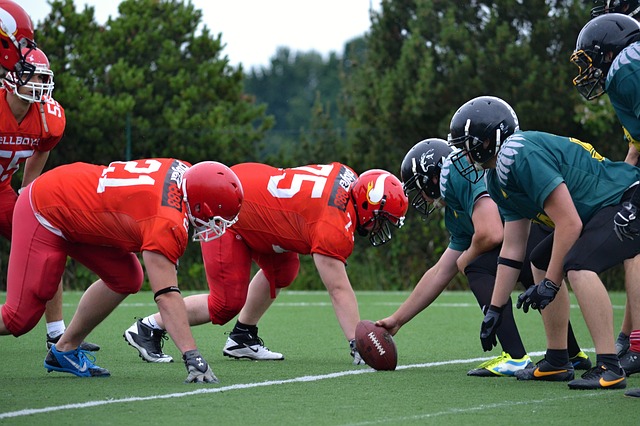 There is some good news regarding the safety of youth football. Coaches who have completed the Heads Up Football training program, developed by USA Football, have decreased concussions on their teams compared to untrained coaches.

Since concussions, and especially concussions in football, are such a big concern right now, it is great to see that there is some training being done to address the issue. The program emphasizes proper heads up tackling technique using the shoulder to make contact and wrapping up the opponent. This has led to a decrease in head to head collisions and fewer head contacts during the season.

By learning the proper technique at a young age and being coached consistently in that technique, athletes will develop fewer injuries and continue to play over time. If more youth leagues adopted this or similar training programs for their coaches, it could be a step toward decreasing concussions in football.

The researchers also discovered a direct link between coaching behavior and player safety. The coaches who had received additional training and incorporated those techniques into their practices had decreased rates of injury. If the correlation exists across sports, then developing educational program for coaches can have far reaching effects on reducing player injuries in many sports.

Hopefully, more research is performed evaluating the effectiveness of this type of training on decreasing concussions and injuries in general. Based on the current information, it should be incorporated into the educational curriculum for football coaches at any level.