I am Thankful to be an Athletic Trainer – Part 3

Editor’s Note: Being thankful and celebrating the good things in life are very much a part of this time of year.  As year-end approaches, it’s important to look back and review your achievements and be proud of your accomplishments.  In this series, our BOC guest writers take a look back to at their career as Athletic Trainers and share their stories on what makes them feel thankful to be in this profession.

Amazing Experiences as an Athletic Trainer

I am thankful to be an AT because of all of the amazing experiences I have had throughout the years.  I have worked at a professional baseball game in Fenway Park, covered NCAA National Championships and worked at other events while watching Olympic athletes compete.  I have been able to share in a team’s state championship success and console an athlete after a devastating defeat.  I have helped patch an athlete up, so they can play one last time on Senior Night.  I have also helped to rehab a grandmother so she can play with her grandson.  I have had a lot of amazing experiences thanks to the athletic training profession.

A Moment of Gratitude 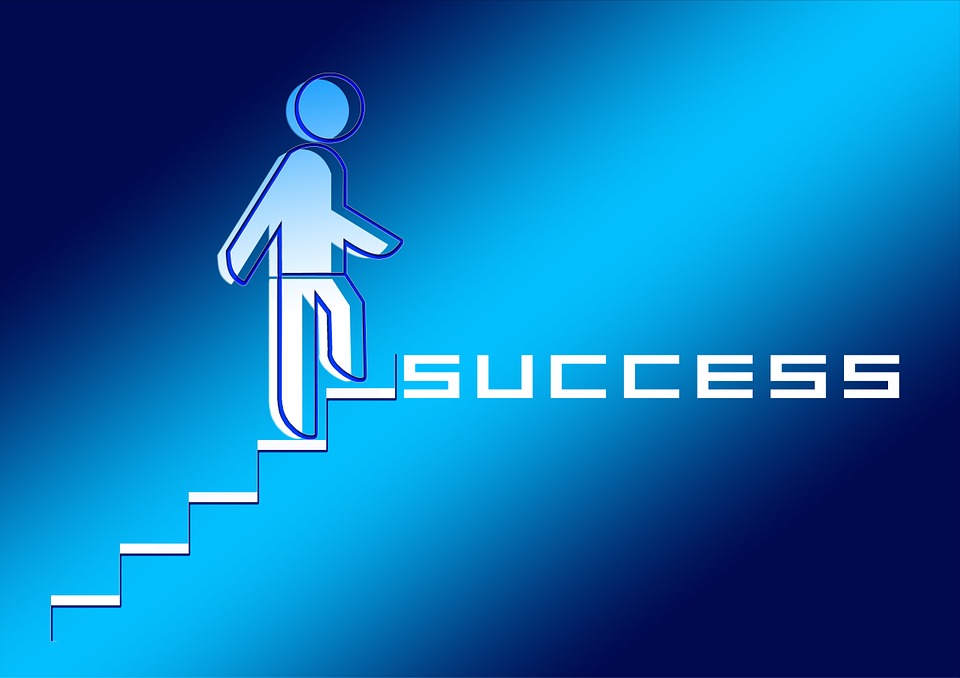 As a ATs, we take pride in seeing our athletes return from significant time loss injuries to compete and have success, even win state or national championships.  We rejoice with them in their successes, and we share in their sorrow when success isn’t achieved.  We’re used to delivering the news that their season may be over, but what do we do when we fear their career might be over?

In the fall of 2013, I found myself in unfamiliar territory.  The starting quarterback on the team had suffered a concussion ending his previous football season.  This one presented with neurological symptoms that particularly concerned me, leading me to push him toward a specialist.  After further referrals, he was cleared, and his role on the field changed to protect him.  However, the first day of contact in the season, the neurological symptoms came back on a routine tackle.  As quickly as they presented, they resolved, but they sent my mind reeling.  What if the next hit leaves him paralyzed? What if one seemingly routine football play changes his life forever?

So he and I sat down in the athletic training facility and talked one on one.  He had aspirations of being a police officer but thought his only way of getting into college was through football.  We discussed all of the risks and consequences football could have not only on his future goals, but also in his everyday life, his relationships and his independence.  I thought he understood the potential danger that playing football with his diagnosis, cervical spinal stenosis, could have on his life.  I felt I may have eased his mind about ways to achieve his professional goals without football.  However, I didn’t feel that I was really able to empathize with what he was going through in the best way possible, only sympathize.  So I took a giant leap of faith.

This situation came up at the same time ESPN ran the special “The Book of Manning.” Those familiar will remember that Cooper Manning, the one Manning to not play professional football. Manning had the same diagnosis as my patient and has been highly successful in his post-football professional career.  So, I did some internet digging and sent him an email, looking for guidance on how to support my athlete.  I sent the email on a Friday evening: a desperate plea for any advice.  I knew it was a long shot and didn’t anticipate any response.  However, Monday morning when I got to work, I already had a voicemail on the phone in the athletic training facility.  It was Cooper Manning, calling to discuss the situation.  After a short phone call with Cooper, he asked me if I thought the athlete might like to talk to him on the phone, which I knew he would. The call was then scheduled for that evening.

The next day, the athlete came into the athletic training room and immediately gave me a huge hug, saying the words “Thank you so much. That’s the nicest thing anyone has ever done for me.”

That moment, one of gratitude in what may have felt like the worst of situations at the time, was the moment for me when I forgot all of the negatives about my job and remember exactly why I got into athletic training in the first place … and why I continue to have the passion for it every day