The National Athletic Trainers’ Association (NATA), published a position statement on concussions in 2014, a document that assists in guiding the practice of ATs caring for concussed athletes. In the position statement, the NATA recommends participants of collision or contact sports should have completed a baseline neurocognitive test prior to the competitive season and that for adolescent athletes this baseline should be re-established annually due to their developing brains.1 This baseline could then be used by the sport team’s AT to establish when the athlete’s brain has healed enough from the concussion to initiate the graduated Return-to-Play (RTP) protocol. 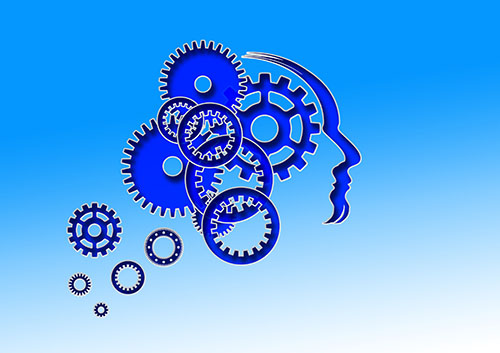 Neurocognitive tests, such as ImPACT®, are not as valid or specific for those with learning disabilities and attention deficit-spectrum disorders.3,4 Of the 6 composite scores of the ImPACT® test, those with learning disabilities and/or attention deficit-spectrum disorders typically show deficits in verbal memory, visual memory and visual motor processing speed3,4 and present with an invalid data set on their composite scores 10.5 percent of the time.5

In the United States, as many as 16 percent of children and adolescents aged 3-17 have been diagnosed with either an attention deficit-spectrum disorder or a learning disability.3 Taking those findings into account and combining that information with a 1.6-3.8 million range of concussions associated to sports annually2,5 that suggests that approximately 102,4004 of the concussed athletes have a learning disability or attention deficit-spectrum disorder, that could skew their results on baseline or serial neurocognitive testing. That could result in either potentially returning an athlete too early and risking further brain damage, or holding an athlete out longer due to an inability to return to baseline.

In addition, there is also the fiscal aspect of cost per neurocognitive test being administered. That’s a bunch of big words and numbers that can be blinding, but what does it all mean for the parents, the athletes and ATs? The answer is that ATs need to ensure they have a thorough medical history gathered on each of their patients with regard to any pertinent data around the patient’s history for learning disabilities or attention deficit-spectrum disorders.

Due to the frequency of invalid baselines in this population and decreased composite scores, multiple researchers have called for expanding the research to establish normative data on the ImPACT® test and ImPACT® Pediatric test in this population.4-6 While there is currently no perfect neurocognitive test for concussions either written or computer-based, the researchers are working on it!

BOC Update on the Coronavirus