The Board of Certification will present the Public Advocacy Award to the Oklahoma Athletic Trainers' Association (OATA) and Paul Ray, Utah State Representative District 13 on July 14, 2017. This will take place during the eighth BOC Athletic Trainer Regulatory Conference. The Regulatory Conference July 14-15, in Omaha, Nebraska assists regulators and state leaders in developing strategic initiatives and resolutions to protect both the public and credential holder.

The OATA is being honored for their “Safety in Football Campaign” that ran in September of 2016. This campaign served as an advocacy campaign for the importance of Athletic Trainers (ATs) in providing safe and healthy environments for football, from youth through college organizations. Learn more at http://bit.ly/2sxyalj.

Paul Ray is being honored for his advocacy for the public and athletic training consumers as a Utah State Representative in District 13. He sponsored legislation in conjunction with the Utah Athletic Trainers’ Association and served as the voice of athletic training in the Utah legislature since 2005. He also helped draft and support legislation that brought ATs into a position of recognition in Utah. 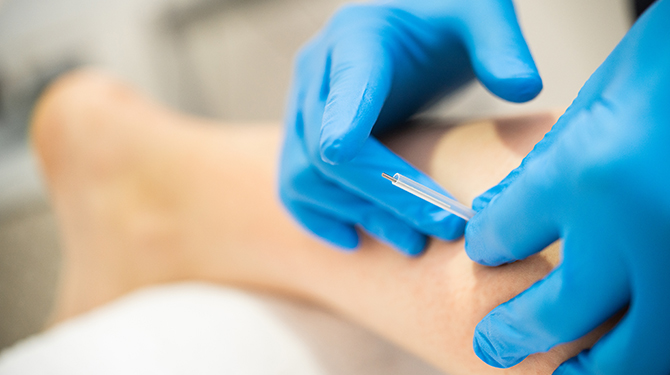 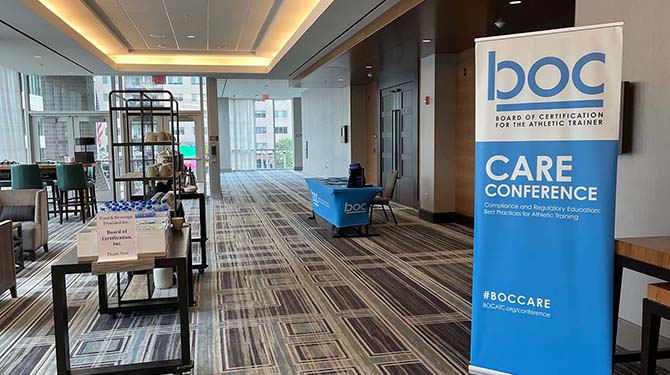 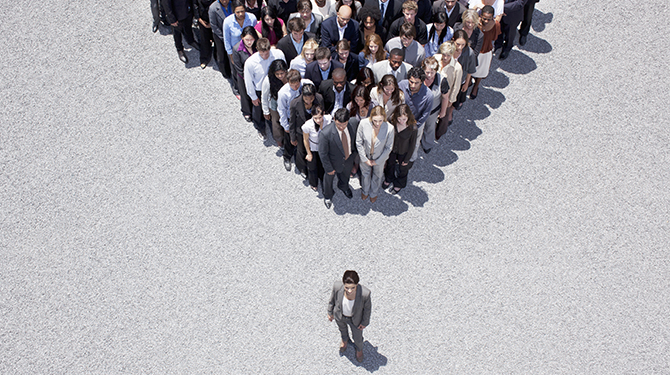