The inherent risk of injury when participating in some form of competitive athletics is widely accepted. Athletes suffer sprains, strains, concussions, fractures, contusions and lacerations to name a few injuries. A risk not so widely accepted is the risk of sudden cardiac arrest (SCA) or sudden cardiac death (SCD).

We have all seen the stories on the news or read the articles: A young athlete gone too soon. Athletes are in shape and generally in good health; they are not supposed to be participating one minute and unresponsive the next. As an empathetic, reasoning and rational culture, we cannot accept young lives being taken unexpectedly during athletic participation. But, it does happen. As an Athletic Trainer (AT) there is a list of potentially fatal events which may occur every day. I have to take a time out before games to internally review my emergency action plan (EAP), to prepare myself for the worst.

According to a 2011 study by Harmon et al., “SCD is the leading medical cause of death in NCAA athletes, is the leading cause of death during sport and exercise, and occurs at a much higher rate than previously accepted.”1 Hypertrophic cardiomyopathy and coronary artery anomalies account for 53 percent of all sudden cardiac deaths.2 Universally, professionals in the cardiac and sports medicine world alike have a common goal of preventing sudden cardiac death in athletes.4 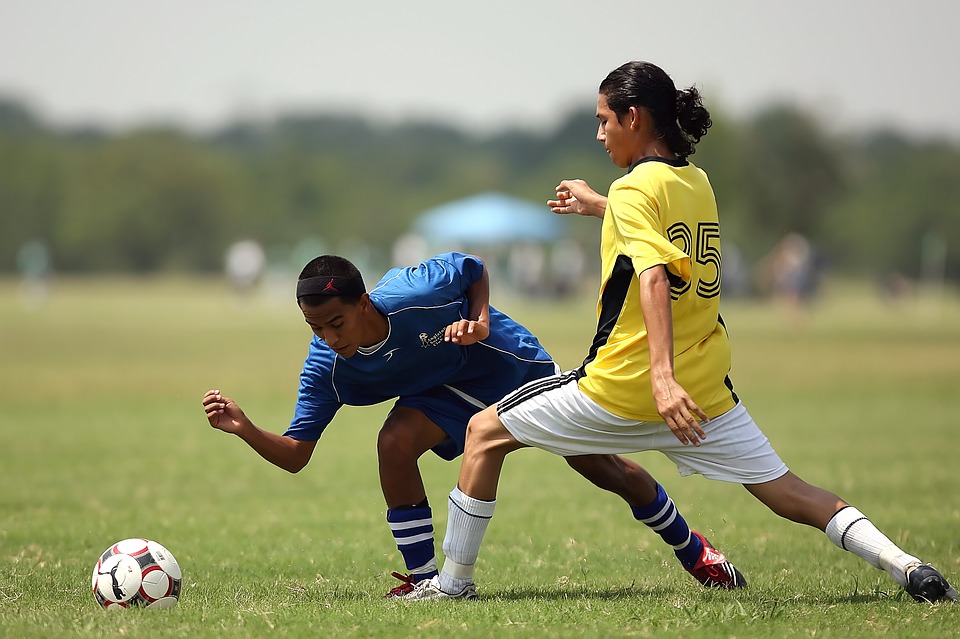 In Italy and Israel, it is required as part of a pre-participation examination (PPE) to have a cardiac screening.4 While in the United States a PPE involves a medical questionnaire and physical examination by a healthcare professional.2 And although the American Heart Association (AHA) supports pre-participation cardiovascular screening, it also acknowledges that it is not practical in mass context or nationwide mandate, due to the cost being an estimated 2 billion dollars per annum. Thus, the question remains. How do we move forward?

Until a nationwide, homogenous standard for cardiovascular screening is established for all high school and college aged athletes, take a look at some ways to combat SCA and SCD.

- Review your PPE questionnaire to confirm it includes questions the AHA supports for detection of potential cardiovascular disorders. Verify that these exams are being performed by a physician, nurse practitioner or physician assistant; someone who is trained and comfortable with detection of cardiovascular problems. According to the AHA, there is an increasing trend of states allowing chiropractors and naturopaths to perform PPE screenings, though they lack the cardiovascular screening training.2

- Review your facility’s EAP with not only your sports medicine staff but with people in the building who will be present when the EAP is put in to action. I am certain there are coaches and administrators who receive their EAPs but fail to read them and are not familiar enough to confidently put them into action. 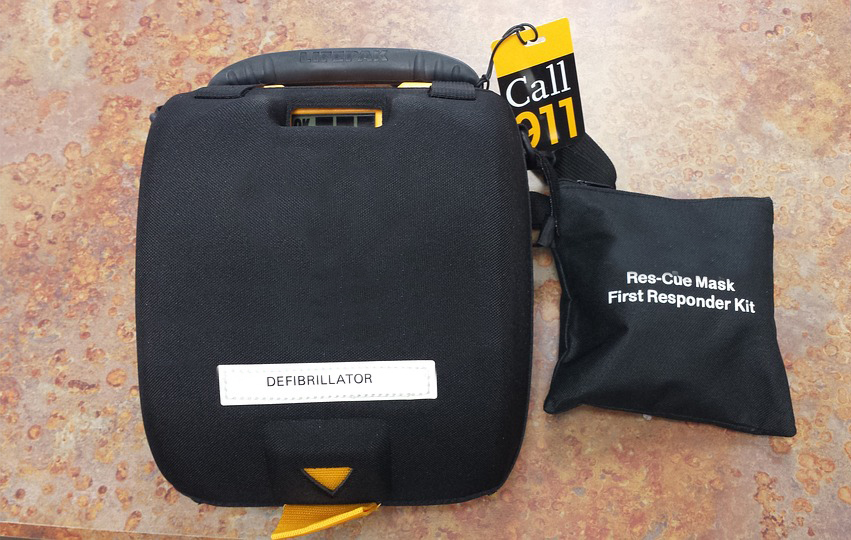 - Get an automated external defibrillator (AED). I repeat, get an AED! Early defibrillation is essential during SDA to increase the chances of survival. If your school doesn’t have an AED, there are many grants and resources available to assist you in acquiring one.

- Consider providing cardiac screening for your school. There are many companies that perform cardiac screening, so reach out to your community and see what is out there. The most basic cardiac screening consists of a 12-electrode ECG which analyzes resting heart rhythm. This can help detect cardiac anomalies which may require further testing.

You, as an AT, are the best resource. Advocate for your athletes. I know ATs who have lost a student athlete to SCD. My hometown lost a student athlete to SCD during a wrestling tournament a little over a year ago. It all begins with YOU. Do your research to help prevent SCD and protect your athletes. Below are resources for cardiac screening and resources for AED grants, and I urge you to utilize them.

Beth Druvenga is an Athletic Trainer currently living in northern Virginia. She has experience working in both a collegiate and high school setting. Druvenga is originally from Iowa where she earned her Bachelor of Arts degree in Athletic Training from Central College in 2012. She graduated from Old Dominion University in 2014 with a Master of Science in Education. Her professional interests include patient-reported outcomes, psychology of injury and rehabilitation as well as using yoga to increase flexibility. 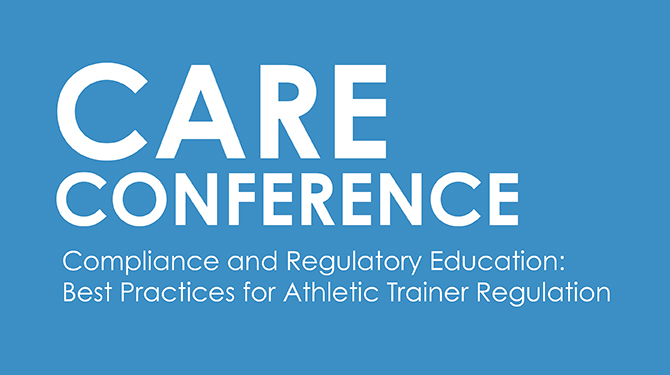 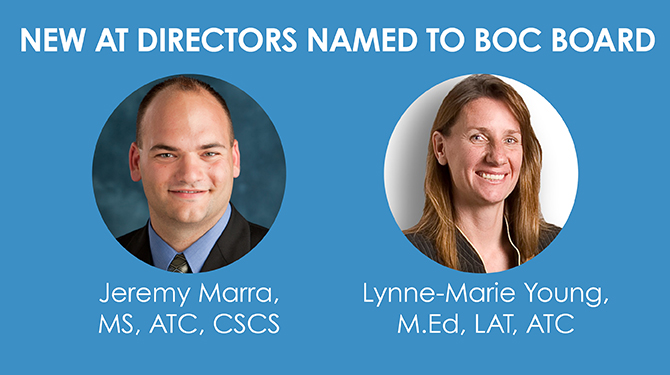 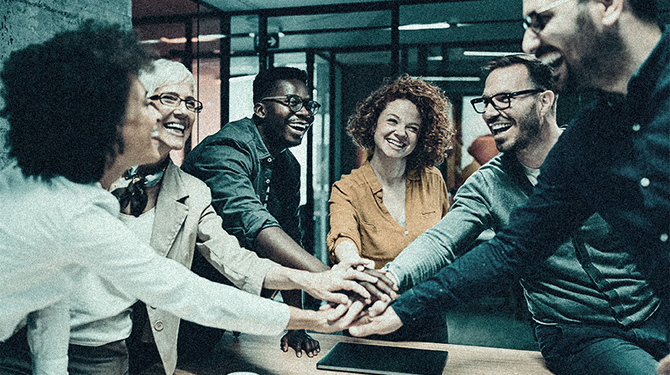