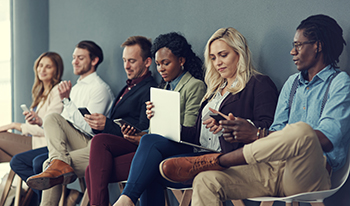 In the United States, one in three adults has a criminal record* which can hinder their ability to work in certain fields, especially ones that require an occupational license such as athletic training. Such obstacles are tied to federal and state regulations and statutes that limit opportunities for those with a criminal background to achieve occupational licensing in many professions. This struggle creates a huge negative economic impact, reducing overall workforce numbers and reducing career potential for many individuals.

Licensure laws can be limiting when an individual has a criminal past. These regulations create roadblocks in many cases when someone is working to transform their life and take a more positive path. Regulations in many states contain outright exclusions to awarding a license to anyone with a criminal record. Others include disqualification language for “any felony” no matter what impact the crime might actually have on the occupation or public safety. In some instances, states have “good character” clauses under which a licensing board has some discretion to determine if an applicant can be denied a certification, making licensing vulnerable.

State regulators in many states are currently examining the issue of criminal background checks and history as it relates to occupational licensing. The current thought among legislators is an overall desire to “reform” as appropriate, versus shutting people out of jobs and limiting their ability to lead law abiding and productive lives supported by a solid career. This is especially prevalent among people with records related to drug use.

In recent years, states have passed a record number of laws to help formerly incarcerated individuals reintegrate into the economy. Many of these laws address the issue of occupational licensing and certification. Missy Anthony, executive director of the Ohio Occupational Therapy, Physical Therapy, and Athletic Trainers Board (OTPTAT) is working to address activity of this nature happening in Ohio. The OTPTAT Board is working to enhance current legislation to help remove barriers while retaining Board discretion over the authority to decide whether to grant a license to an individual with a criminal record.

The Fresh Start, bill (HR 263), introduced by Ohio State Rep. Kyle Koehler, seeks to amend Ohio occupational licensing law, scaling back current barriers to licensing that impact people with criminal records of a nonviolent, nonsexual nature. The bill made it through the Ohio House of Representatives this summer backed by strong bipartisan support.

The focus of Fresh Start, which is an effort in multiple states nationwide, requires licensing authorities to implement a specific list of offenses which may disqualify someone from obtaining a license the five years since conviction date or release from incarceration. Offenses placed on these lists would consist of those that are relevant to the occupations the board regulates.

“We want people to have a fresh start once they’ve been reformed and released from prison and have attained an education,” said Anthony. “Groups pushing for this have many stories of people who have faced issues obtaining a professional license even after earning their education due to past criminal history. Our legislature is working to address this issue with this act.”

“We have to strike a balance between allowing boards to maintain autonomy and regulation of the profession ensuring barriers are lifted,” she said. “Boards need some freedom to make appropriate decisions on a case by case basis. The approach of this bill is one-size fits all, which can tie our hands.”

Before moving to the Ohio Senate for debate in the fall, some helpful language was added to the Fresh Start Act on the house side of the Ohio legislature to address what the OTPTAT Board sees as shortcomings. “We are still looking for improvements as it progresses and will have more conversations in the Senate as it works through the hearing process this fall.”

While work with legislators continues at the regulatory level, there are also additional barriers facing those with a criminal history that may stop them at a much earlier stage. Anthony mentions that the competitive admissions process at some colleges and universities can be a roadblock as many schools review criminal history and run background checks on applicants, which can lead to denial of acceptance.

Statistics show that the communities of color are most negatively impacted by current regulations when seeking employment in a licensed profession, put at a disadvantage based on criminal history at a higher rate.

“The concept of a Fresh Start Act is part of a broader effort for criminal justice reform and our board is happy to do what we can to participate in that conversation,” said Anthony. 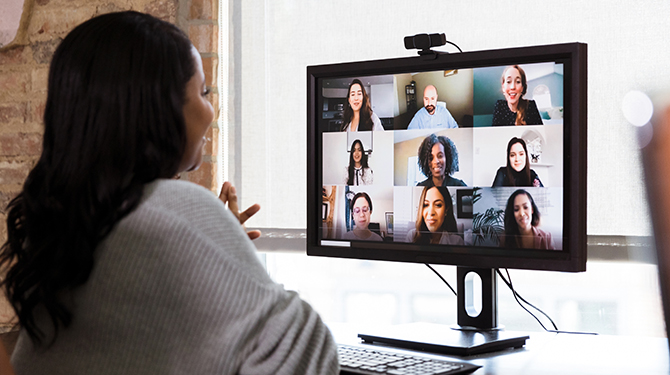 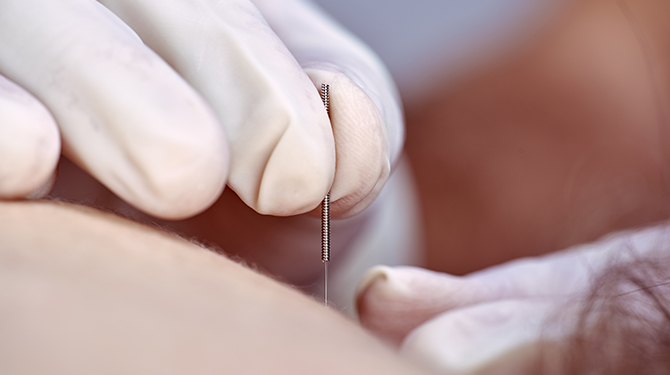 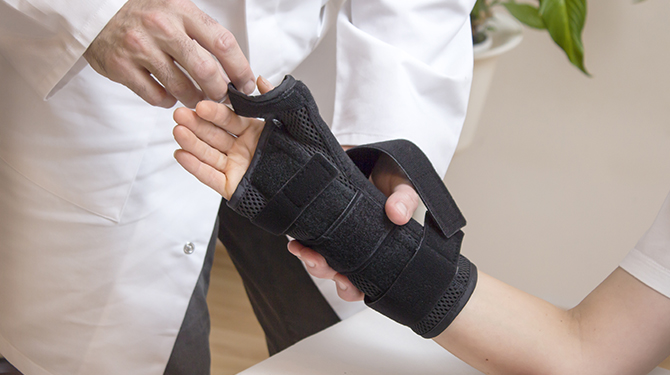