Cultivating a leadership mindset within any group or organization is paramount. Not only for the global success of the program or the team, but also for the success of every individual involved. Being the leader of an organization or for a group of individuals brings with it both a great power and a great responsibility. Regrettably, many supervisors and employers in the 21st Century do not understand that leading is much like parenting. Character influences character 100% of the time, and when leading a group, an individual is indirectly setting the precedent for how the employees will someday lead when given the opportunity.

The great sages of the Talmudic Era stated, “When a father teaches his son, he is also teaching his son’s son.” Leadership in the workplace functions in a similar fashion: A leader’s staff members will mimic how they were led, both taking in the positive and sometimes even the negative qualities. When entering any work place, the keys to success and ultimately, the keys to both professional and personal happiness, begin with what I like to call the leadership mindset.

Before taking a leadership position, or in some cases, being thrust into a leadership position without warning, we need to create a personal philosophy that will govern how we lead. It begins with creating a personal slogan. For example, in my classroom, I have a sign that reads “Champions Adapt” hanging over the doorway. It has been my personal slogan for about 5 years now, and it will be the basis for the direction of an individual’s leadership.

Every person, whether in a supervisory or employee role, needs to have a vision for how they want to see themselves and how they want to lead others. At its core, an individual who is responsible for the success of others and the success of the organization can be centered on the following paradigm: Daily leadership yields lifelong mentorship.

A leader is an Individual who meets all events, favorable or unfavorable, with calmness and composure, conducts him/herself using correct morals, behaviors and logic and always has the best interests of their employees as priority number one. An effective leader can focus on the goal at hand, is an active delegator and strives to create personal relationships with each of their employees. 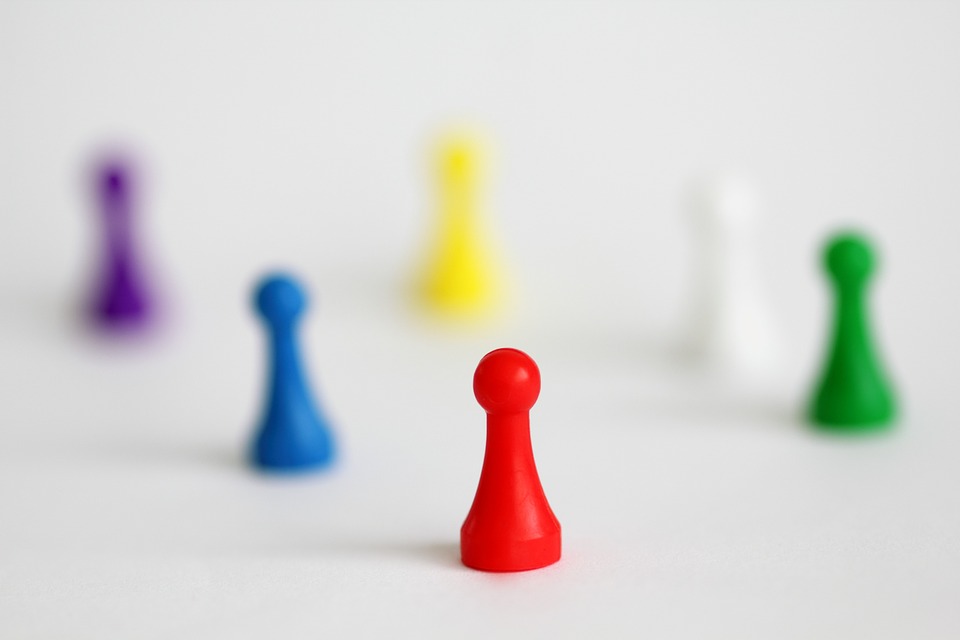 At the end of the day, cultivating a daily leadership mindset can offer the following to anyone within the organization:

1. The GIFT of believing in someone

a. Most people want to know that they matter in the overall grand scheme; as the leader, believing in the abilities of the people who work for you and the people who you work for can propel the team to another level of productivity

2. The POWER of positivity

a. Positive encouragement and positive affirmation, combined with constructive feedback and a plan for improvement, will help individuals grow on a daily basis

c. People naturally are going to have rough days; as a leader, if we maintain a positive attitude at all times, it shows those working for us that it is okay to have a rough day and tomorrow is another opportunity to start fresh

3. The IMPORTANCE of hope and dreaming

a. It will revolutionize how people perceive you

b. If the leader believes that success will happen, everyone working with them will also believe that it will happen

c. Celebrating the success of others will help everyone gravitate towards you and will show that you genuinely care about the lives of other people

Here are some things to try to bring out the leader in each of you:

1) Write down your personal mission statement:

- What is your purpose in life? What is your passion? You should update this often to continually direct you toward your ultimate goals

2) Next, ask yourself the following questions and write the answers down in a safe place:

- WHERE do you draw your inspiration and motivation?

- WHAT do you believe in?

Every person has the potential to be a leader. The Talmudic sages also said that “In a place where there are no leaders, strive to be a leader.” Whether we want to or not, leadership often finds us when we least expect it. Having a leadership mindset even in a non-leadership role will prepare an individual to reach their full leadership potential when opportunity inevitably presents itself. If we are willing to believe in the people around us and actively help them become better at what they do while maintaining a positive attitude, it will substantially improve the morale and productivity of the group while helping all parties involved feel valued within the system. 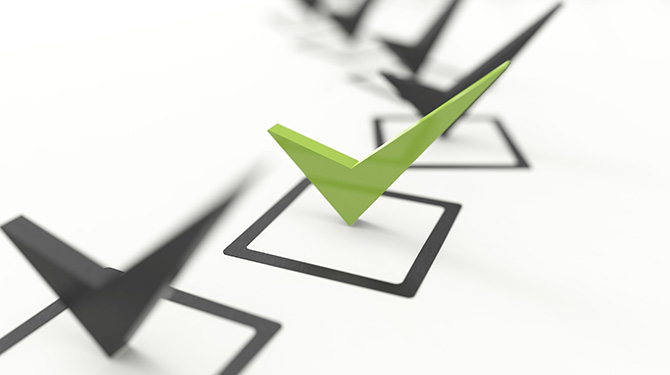 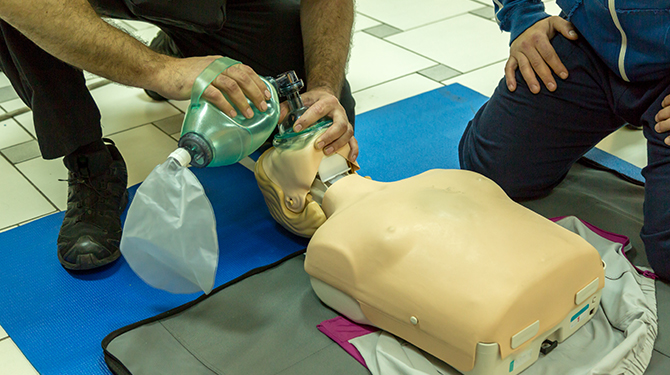 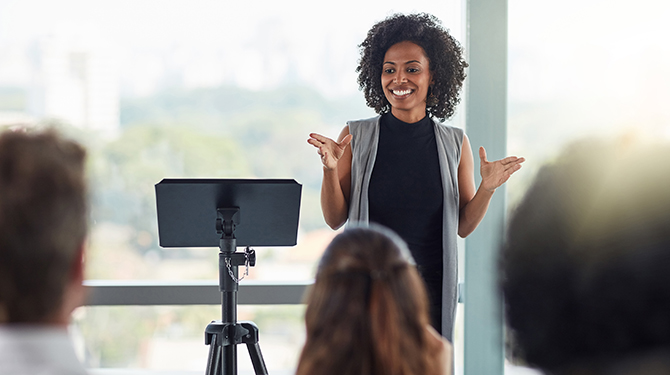