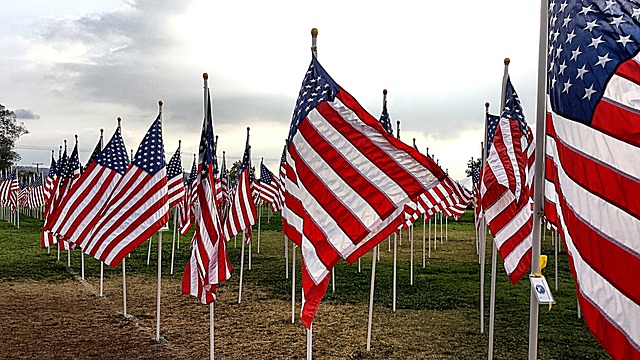 As Memorial Day passes and Independence Day draws closer, it’s a great time to remember all those who have served in the military for our country. The countless sacrifices soldiers make to defend our nation are appreciated everyday.  In 2011, the athletic training community lost a soldier in battle, which impacted the lives of many people.  A true hero, 1st Lt. Ashley White Stumpf will always be remembered for her bravery.

Ashley was a graduate of the 2009 Kent State Athletic Training Degree Program.  While I never met her personally, the impression she left on the students and staff in the program is unforgettable.  I will always remember the stories I’ve heard about her hard work ethic and compassionate heart.  She was friendly to everyone and portrayed strong values of honesty, integrity, loyalty, consistency and trust.  In the athletic training program, Ashley was one of the students who was a positive role model to all around her.

Following her graduation from Kent State University, Ashley was commissioned in the U.S. Army as a medical service corps officer.  After a few years in the service, Ashley went on her first deployment to Afghanistan as a member of a Cultural Support Team attached to a Joint Special Operations Task Force.  While in combat operation on October 21, 2011, an improvised explosive device was triggered; this unfortunately took her life.

Ashley gave the ultimate sacrifice to our country.  Some of the awards she achieved were the Parachutists Badge, the Ohio Faithful Service Ribbon, the Armed Forces Reserve Medal, the Bronze Star, the Purple Heart and Meritorious Service Medal.  Several memorials dedicated to Ashley help her legacy live on.

As I think of Ashley today, I am thankful for the soldiers who have battled for my freedom.  Thank you to past, present and current veterans for what you have done for our country. You are all my heroes.

For more information about this topic, visit www.ashleywhitestumpf.com. You can also purchase the book, Ashley’s War, by Gayle Tzemach Lemmon

The BOC Announces Officer Transition on BOC Board of Directors