To heel strike or not to heel strike, that is the question… This concept is the underlying debate behind the use of the “minimalist” style running shoe over the more traditional motion-control style foam shoe. At this point in the movement, we have all seen someone sporting the Vibram toe shoes and I must admit I was one of them. However, Vibram is only one of the options in minimalist shoes on the market today. There are Newtons, INOV8s, Merrels, New Balance Minimus and many others. Newton, Evolution, Pose and Barefoot styles of ball-of-the-foot running have all paved the route for the development of this movement in minimalist shoes and each style has built itself around a concept of injury prevention for endurance athletes.

The injury prevention aspect is a huge sales point for transition to minimalist style of shoes in this population. Considering the extensive and awe-inspiring epidemiological findings in endurance athletes, one study cited two-thirds of marathon runners experience set-backs in their training due to at least one injury. They even go on to state that injury rates in this population may be as high as 90% during training.1 With findings that significant, it’s not hard to understand why endurance athletes would look to new equipment and styles of running to keep them ‘In-the-fight’ and training hard. Enter the minimalist shoe.

On the surface, the simple physics behind ball-of-the-foot running styles and minimalist shoes makes complete sense. However, it goes against all we, as sports medicine professionals, are taught about how to increase speed with combining increased stride-length and stride-rate. The idea is simple physics and as old as time, a heel striker reaches forward with their heel and receives a stopping force that they have to overcome and redirect, of about 1.5-2.0 times their normal impact force over ~40,000 impacts in a week2, that’s a lot of load placed on the body. Dr. Romanov, founder of the Pose Method, suggests that a ball-of-the-foot runner is “Efficient” 3 by “wasting no energy with inconsequential movement” 3, so it must be good, right?

However, we are professionals and we should be asking what does the literature truly say about minimalist compared to motion control shoes? Is it all just hype? Unfortunately, the findings concerning the issue are mixed. In a 12-week case study of 29 participants, there were zero injuries recorded and marked performance advancements in multiple domains seen during a transition from the traditional shoe to the minimalist.4 The researchers suggested this lack of injury was associated to a proper transition to the minimalist.4

In a 26-week randomized control trial (RCT) addressing BMI and training volume in minimalist shoes (n=61), it was found that the minimalist shoe intervention group had a higher rate of injuries recorded at 16 injuries compared to the traditional shoe runners at 11 injuries.5 They further found that minimalist shoe runner with a body mass of 85.7 kg (~188.9 lbs) or higher had an increased chance of injury.5 Addressing the mixed findings, the Oxford Levels of Evidence considers RCTs as higher levels of evidence than case studies. Considering the levels of evidence, it is a safe bet to err on the side of caution with injury rates and body mass when debating the transition to the minimalist shoe.

Having said that, athletes are going to do what they want to do. Therefore, we need to take into account aspects of both articles to help keep them as injury free as we can. We cannot deny the findings of increased work capacity shown in the case study, where statistical difference was seen in 58% of the runners between shoe types and 83% demonstrated the ability to run faster in minimalist shoes.4 At the same time, we need to address the RCT’s suggestion of limiting mileage in minimalist shoes to 35 km (22 miles) per week, to avoid the increase in injury potential.5 Finally, we should implement a very thorough transition in shoe and style of running to keep injury potential low.4 By implementing these steps, it is feasible to suggest that if an athlete chooses to transition to the minimalist shoe, we can help them avoid unnecessary injury. 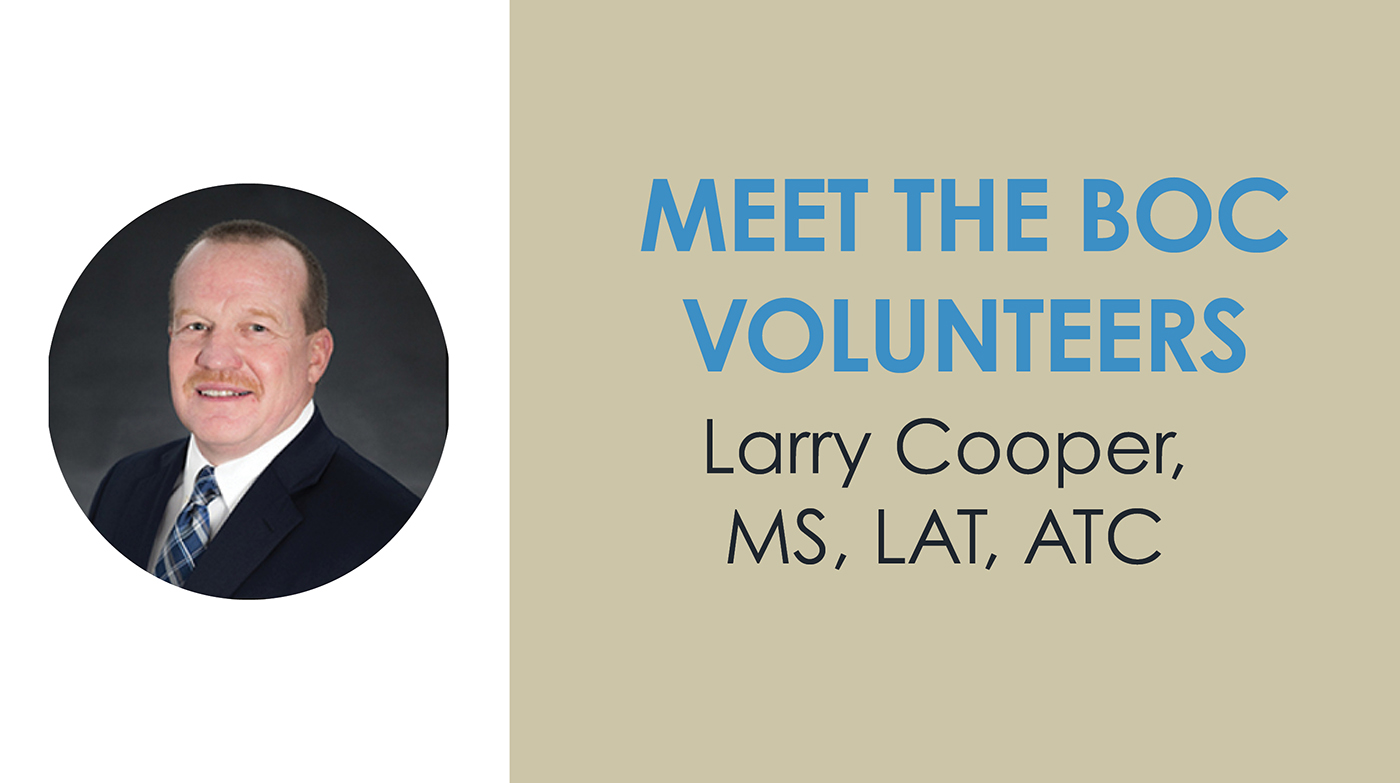 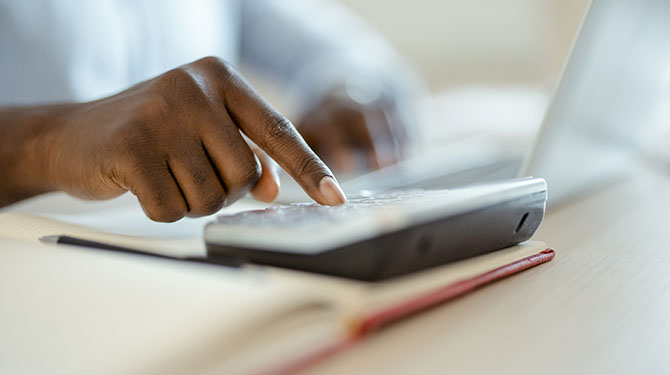 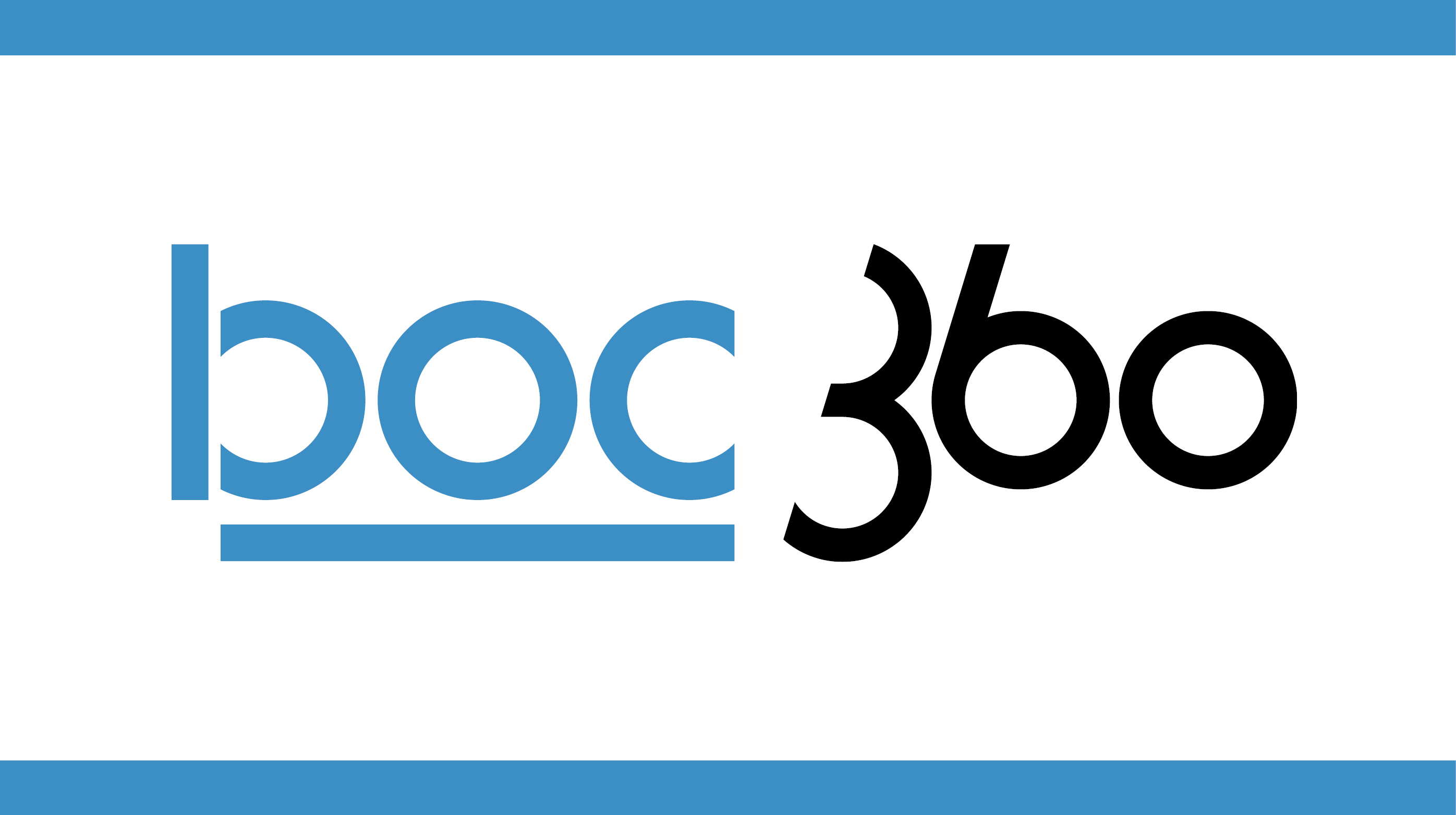